Greetings! My name is Doug Seefeldt, an Associate Professor of History in the Department of History and Geography at Clemson University. I am a digital historian with teaching and research interests that focus on the intersections of history and memory in the American West. I teach courses on topics in Digital History, the American West, North American Environmental History, and History & Memory. 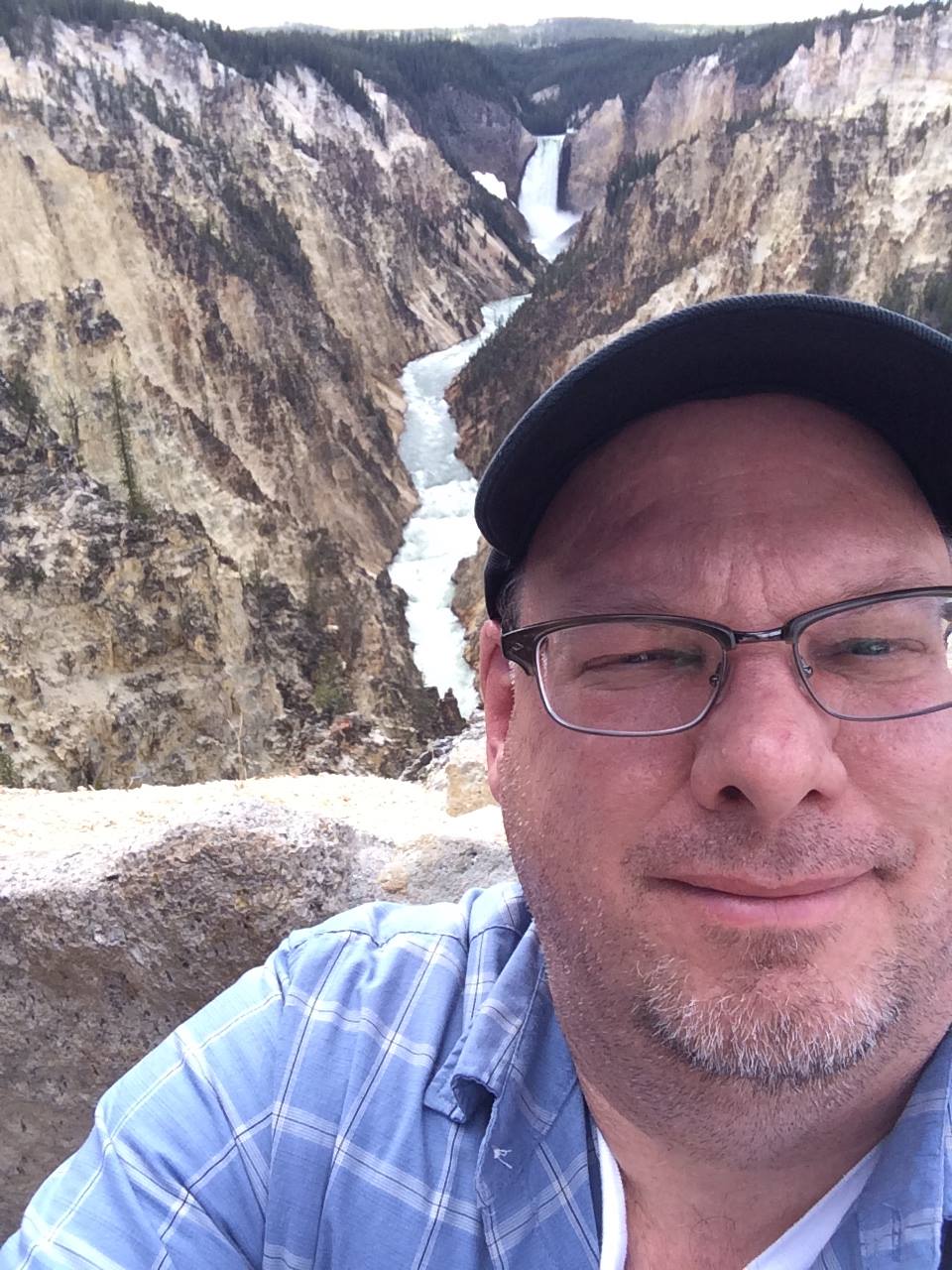 I am the Senior Digital Editor of The Papers of William F. Cody at the Buffalo Bill Center of the West in Cody, WY, and Co-Director of the William F. Cody Archive, a digital papers project that has received significant funding from the National Endowment for the Humanities (NEH) on three separate occasions, as well as financial support from state agencies and private donors. This project was highlighted by the NEH, on the occasion of its 50th anniversary, as one of the top 50 NEH-funded projects “that have enriched and shaped American lives” (http://50.neh.gov/). I also edit the Cody Studies Digital Research Platform and am currently completing several grant-funded digital history projects that focus on some aspect of Cody Studies. I am also developing a series of visualizations to accompany my digital history project “Horrible Massacre of Emigrants!!”: The Mountain Meadows Massacre in Public Discourse, that will inform my book manuscript on the Mountain Meadows Massacre in Public Memory. In service to my discipline I am Co-Editor of the Digital History Project and I served as the Chair of the Technology Committee for the Western History Association from 2010-17.

I grew up in Littleton, Colorado and am a graduate of Arapahoe High School. I took a B.A. in cultural studies from Hampshire College in Amherst, MA, an M.A. in history from the University of Oregon in Eugene, OR, and a Ph.D. in history from Arizona State University in Tempe, AZ. I then spent three years at the University of Virginia as a Woodrow Wilson Academic Postdoctoral Fellow in the Humanities at the Virginia Center for Digital History where I taught digital history courses in the Media Studies Program, western and environmental history courses in the Corcoran Department of History, and was Director of UVa’s Lewis & Clark Bicentennial Project. I then joined the University of Nebraska-Lincoln as an Assistant Professor of History in the Department of History and a Faculty Fellow at the Center for Digital Research in the Humanities. In 2012, I joined the Department of History at Ball State University in Muncie, IN and was an Emerging Media Fellow with the Center for Media Design from 2012-14. During the 2014-15 academic year I was a Fellow at the Charles Warren Center for Studies in American History at Harvard University where I participated in a Workshop on Multimedia History and Literature: New Directions in Scholarly Design. I was founding Research Director of the Digital Scholarship Lab at Ball State University from the fall of 2016 through the spring of 2020.