I am privileged to chair this WHA 2020 roundtable session that brings a diverse panel of nine scholars together to examine the nature of the collaborations (both literal and conceptual) that the likes of fellow performers Annie Oakley, Texas Jack Omohundro, and Bill Sweeney; business partners George Beck and Pawnee Bill; and myth-makers Mark Twain, Nate Salsbury, and Major. John M. Burke forged with William F. “Buffalo Bill” Cody. Individually and collectively, the panelists will seek to understand what these collaborators meant to each other and what may have been distinctive about the means, purpose, and outcomes of their work together. This session is informed by the scholarly editing work appearing in The William F. Cody Archive, housed at the Buffalo Bill Center of the West, and The Papers of William F. “Buffalo Bill” Cody series published in collaboration with the University of Nebraska Press where many of the panelists have or will serve as volume editors. Collectively, the panelists will address how these various collaborations expand or complicate our understanding of the ways the frontier West was reimagined for a global audience.

Lakota Performers in Europe: Their Culture and the Artifacts They Left Behind, the third book in our series, The William F. Cody Series on the History and Culture of the American West, published by the University of Oklahoma Press, is the winner of the 2018 Best Nonfiction Book award by the National Cowboy & Western Heritage Museum in Oklahoma City, OK! The book is written by by Steve Friesen with Francois Chladiukand and features a Foreword by Walter Littlemoon. 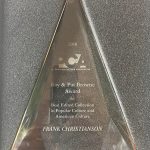 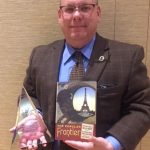 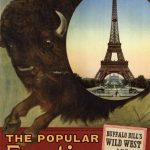 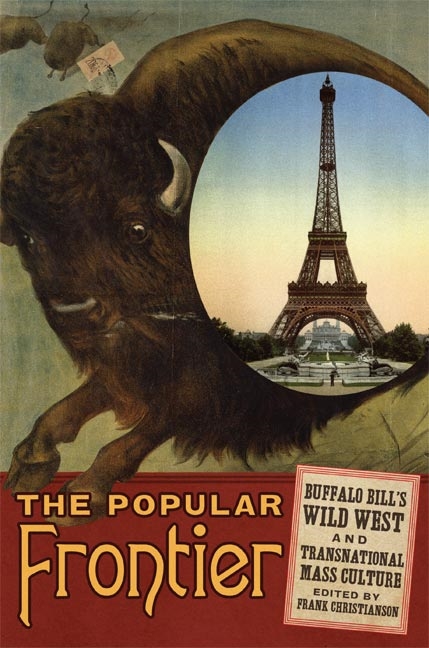 I am pleased to announce the newest book in our series, The William F. Cody Series on the History and Culture of the American West, published by the University of Oklahoma Press! The following link takes you to a nice interview with Frank Christianson, the Senior Editor of The Papers of William F. Cody and the editor of this collection of essays: The Popular Frontier: Buffalo Bill’s Wild West and Transnational Mass Culture

Seven Ball State graduate students and I made the over 2-1/2-hour drive up to South Bend to participate in THATCamp Indiana 2016 held at the Center for Digital Scholarship in the Hesburgh Library on the campus of the University of Notre Dame on April 22, 2016. 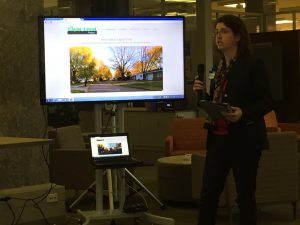 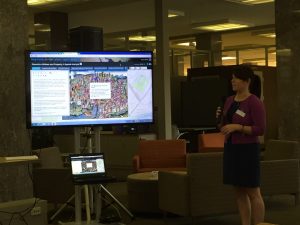 Working with staff from the Buffalo Bill Center of the West, artists and designers from Ball State’s Institute for Digital Intermedia Arts (IDIA) have crafted a computer-generated world that authentically simulates the Wild West show dramatizing frontier life.

“The visual look and feel of the project is something we’re really proud of,” said John Fillwalk, IDIA director and senior director of the university’s Hybrid Design Technologies initiative.

The National Endowment for the Humanities (NEH) has singled out two projects with Ball State University ties as among the most significant projects the agency has funded. To celebrate the 50th anniversary of its founding, the agency has selected what it describes as “the top grant projects from NEH’s history,” including What Middletown Read and The Real Buffalo Bill…

The C-SPAN 3 broadcast of our panel discussion is now online :